Prepare yourself for an unforgettable stay in Canada New England 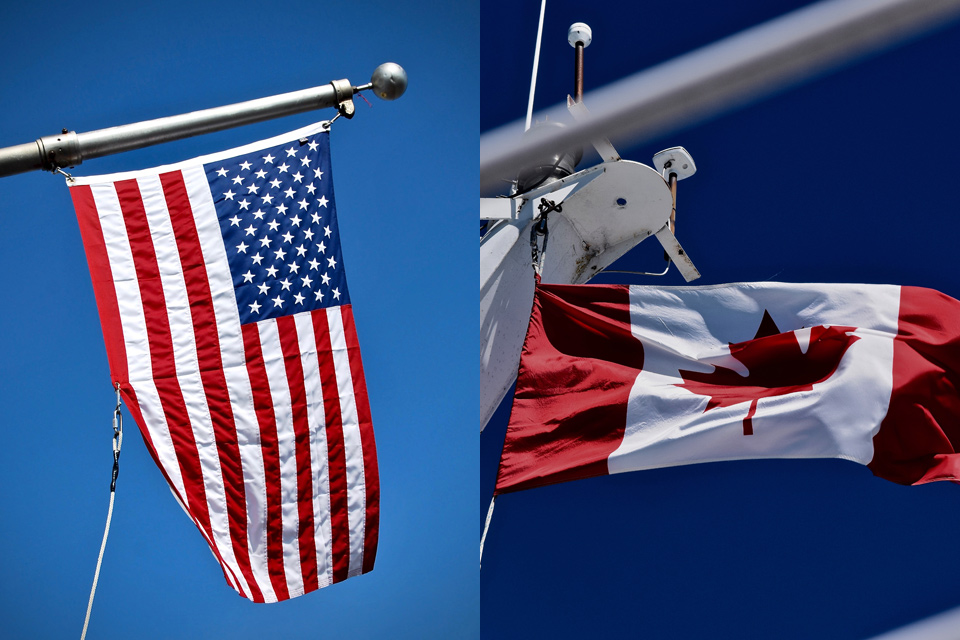 The Canada New England region is made of 3 countries: 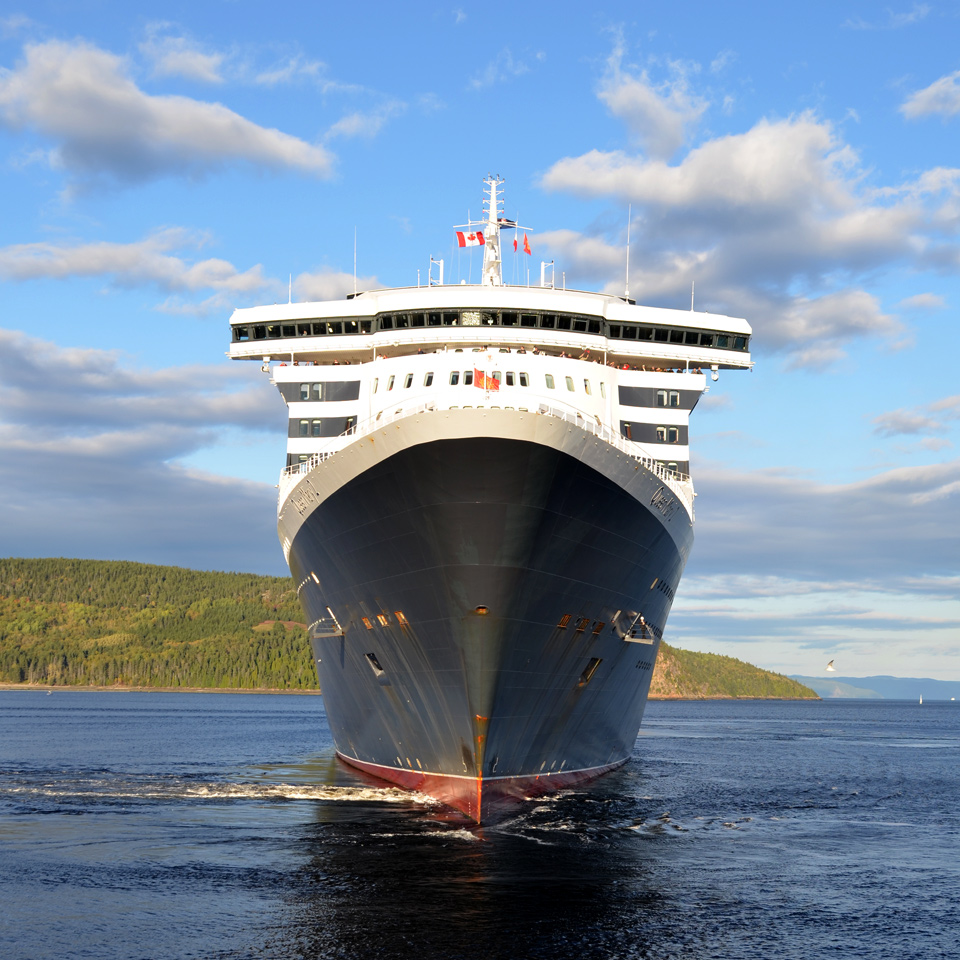 When you're here, just know that the sun rises in Atlantic Canada before anywhere else in North America.